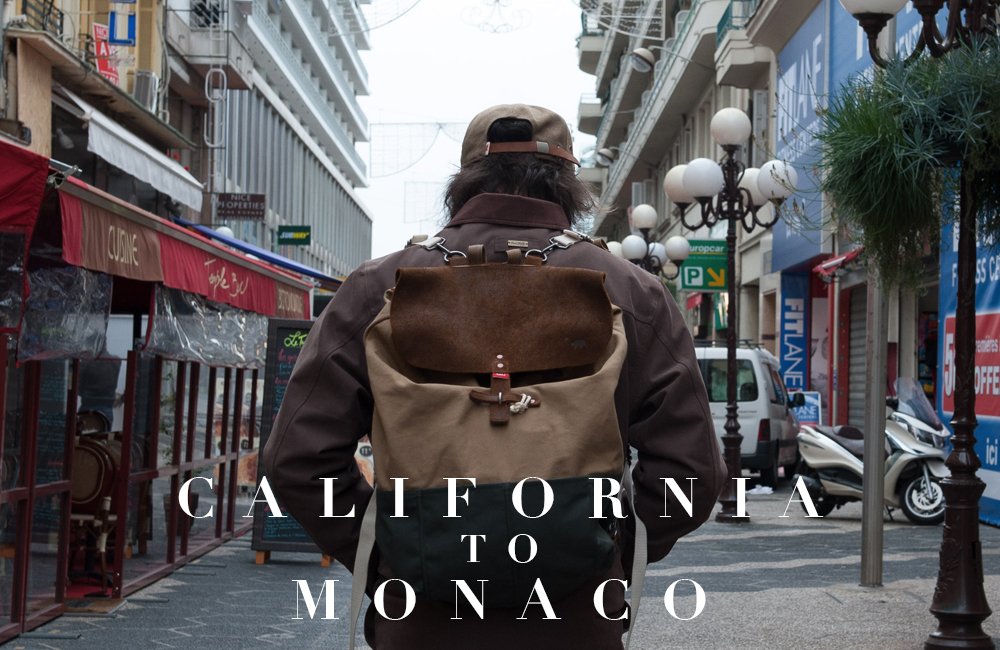 A couple of months ago we headed to the South of France with Vans' SS2013 California Pack in tow. We were looking to recreate the Californian sunshine on the Côte d'Azur.


We weren't blessed with the weather we'd hoped for. It was December so we didn't really know what to expect.


The weather might not have been exactly on our side but that wasn't going to deter us. And how could it. With a solid collection of classically inspired floral and Californian based canvas prints across some of the brands most revered silhouettes.


Sitting alongside the footwear and apparel are some accessories also made from a base of thick canvas topped with rustic, worn suedes.


Who'd have known that the French Riviera would be 7 degrees in December... The Vans California Pack Spring/Summer 2013.