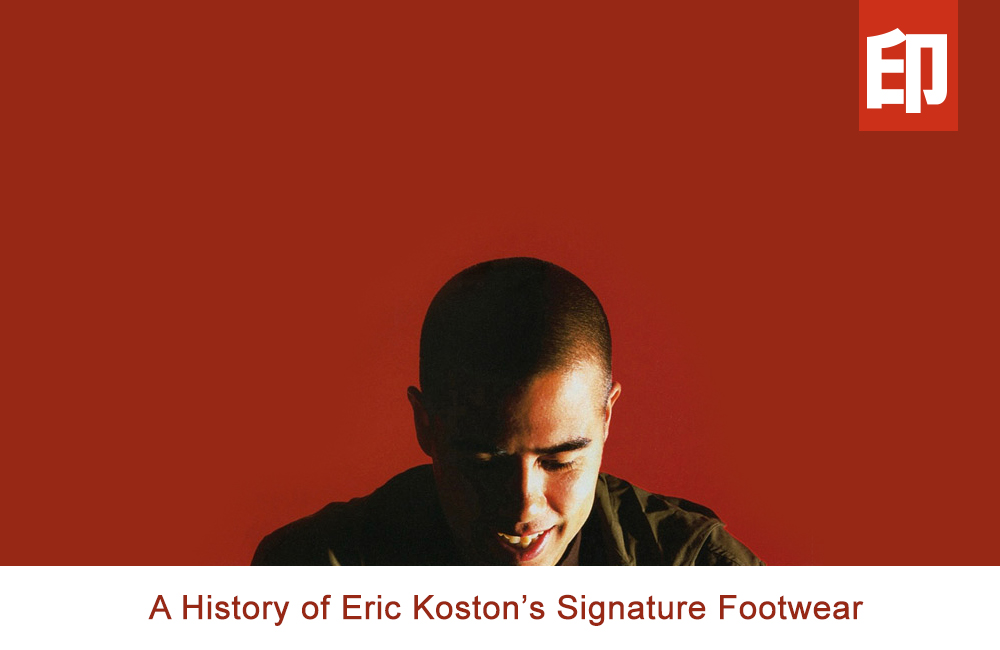 We don't need to tell anyone that the term 'legend' is thrown around all too loosely in modern society. According to the internet everyone is a legend, even mere mortals like you and I. The accolade of being described or discussed as a legend should be something of great honour, reserved only for the truly great people, the superhuman amongst us who excel at something beyond the highest level possible and/or contribute greatly to society and culture. Above even legendary sits the few that are considered living legends, those that might not have even shown us all that they can do yet. It's among this select few that we really feel Eric Koston sits. Having been a professional skateboarder for over 20 years he has far succeeded sporting careers of other great athletes in skateboarding and other sports alike. He is one of very few athletes who has managed to transcend through sports and into popular culture.