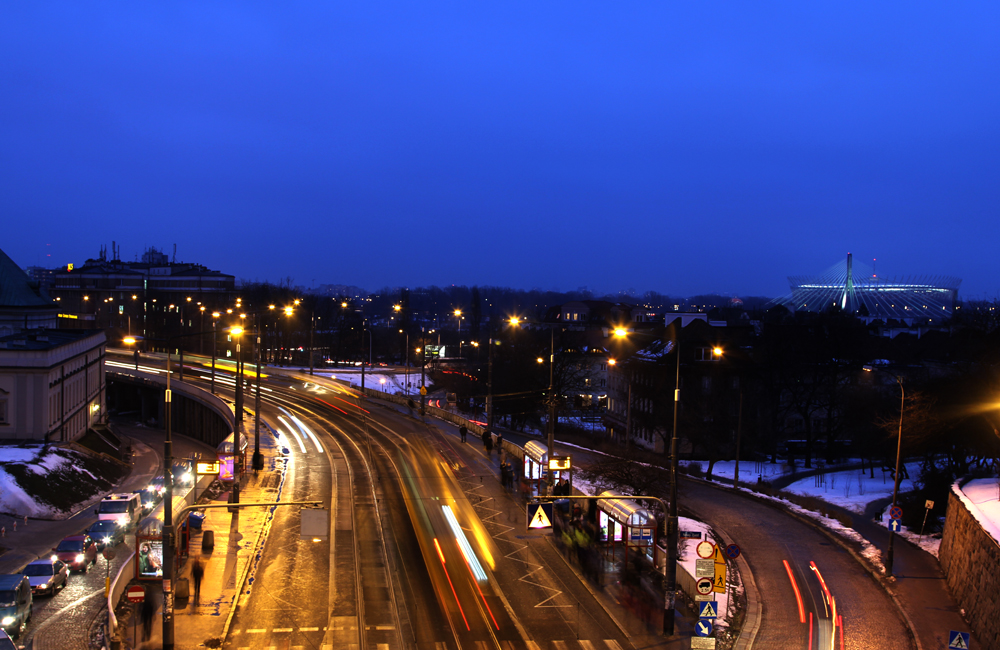 Poland's capital city, Warsaw, is certainly one of the strangest places we've ever visited.

Torn to pieces during the Second World War, the invasion of Poland by Hitler's Germany was in fact the trigger for the whole ordeal. Under German rule until early 1945 the city was razed and destroyed by the German army before losing the city to Russia's Red Army.

In 1945 all but 15% of the city of Warsaw had been destroyed. Many of the city's streets and areas have since been restored including the city's historic Old Town which was designated as a UNESCO World Heritage site in 1980, even though it had only been rebuilt just a few years before.

In recent years the cities Metro system has been extended but shows little sign of replacing the vast Tramwaje Warszawskie (Warsaw Trams) which runs over 860 cars across 240km of the city streets.


With the city currently experiencing it's largest economical growth the city skyline is a rich tapestry of old and new, classic buildings built and rebuilt in the wake of World War 2 and colossal skyscrapers which may look more at home on the Manhattan skyline. 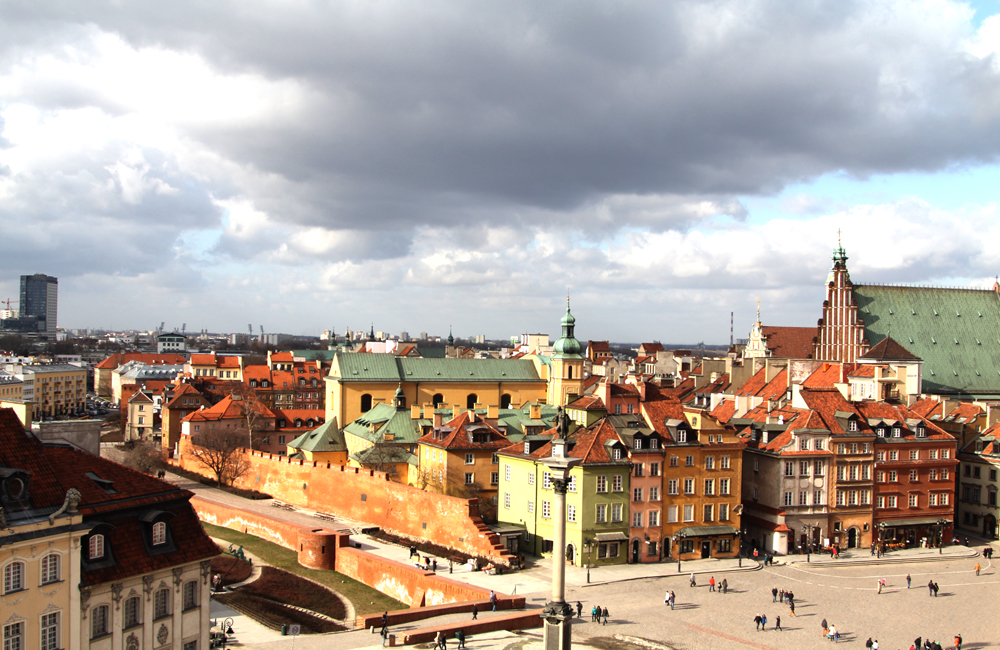 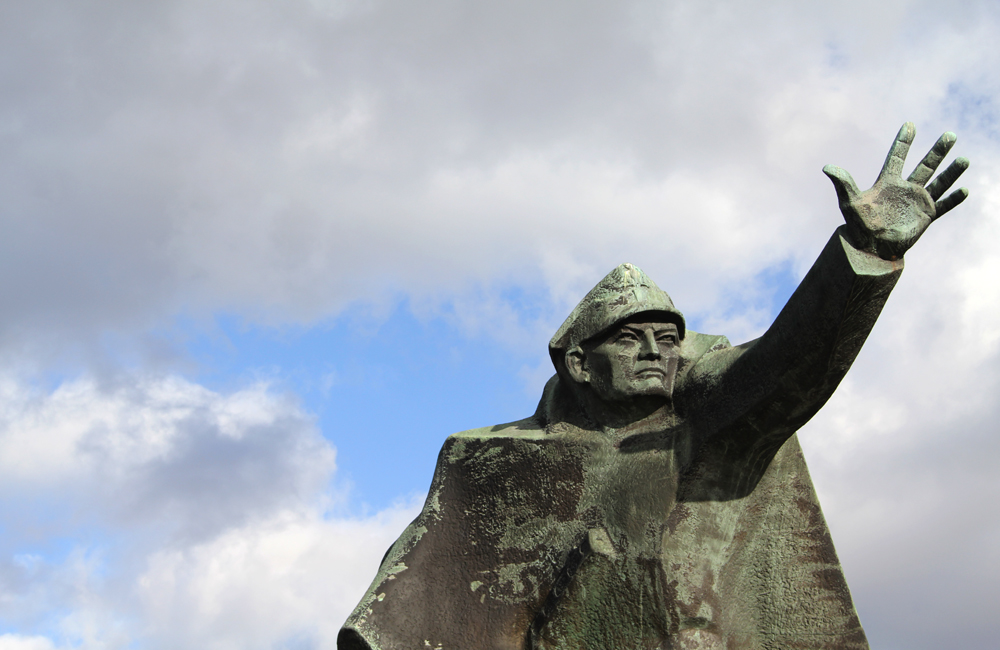 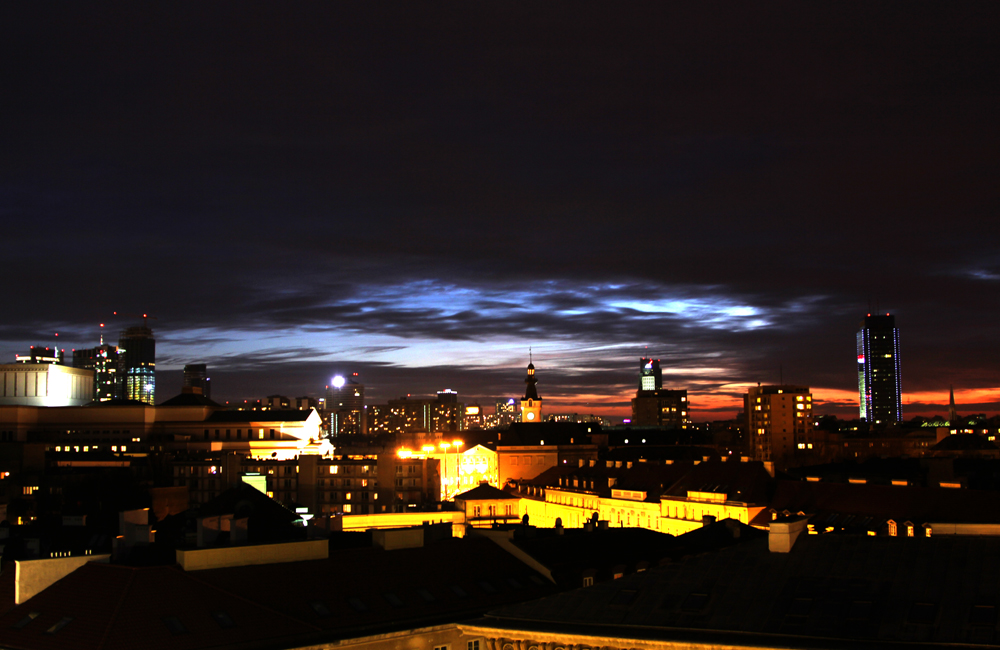 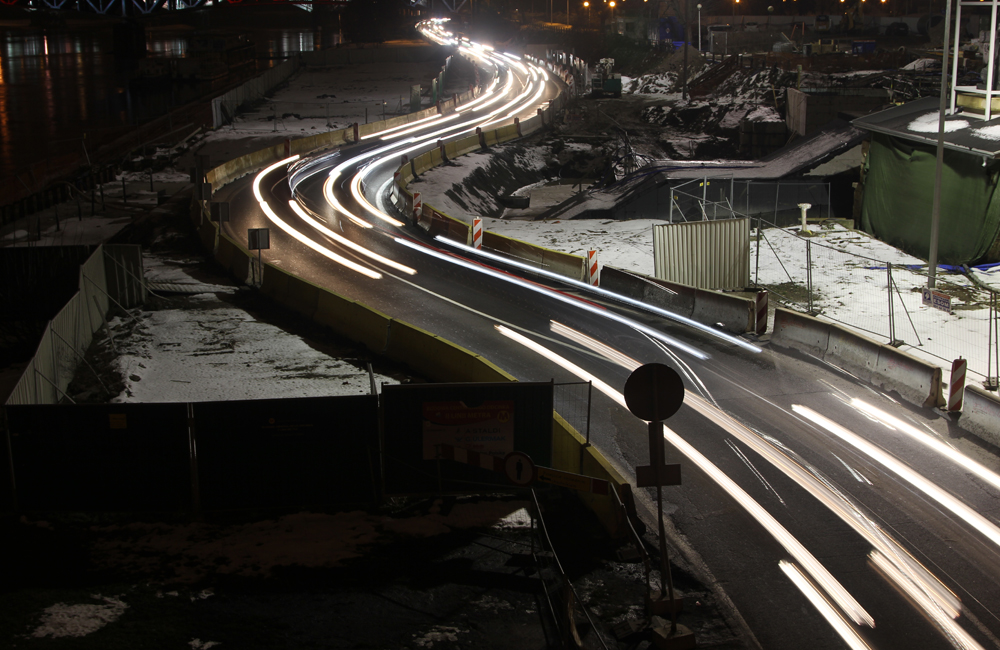 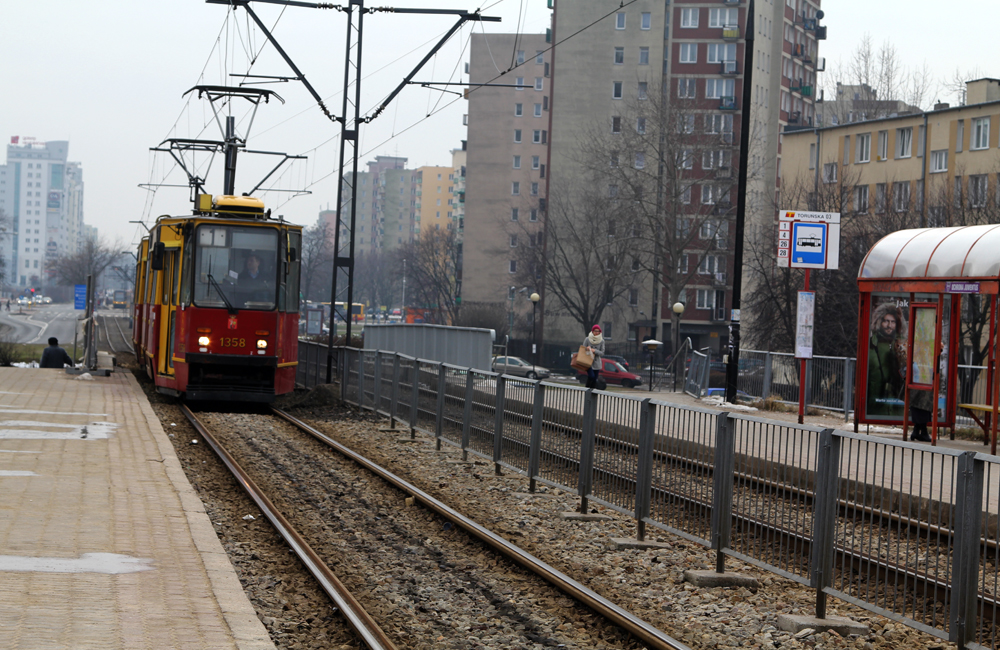 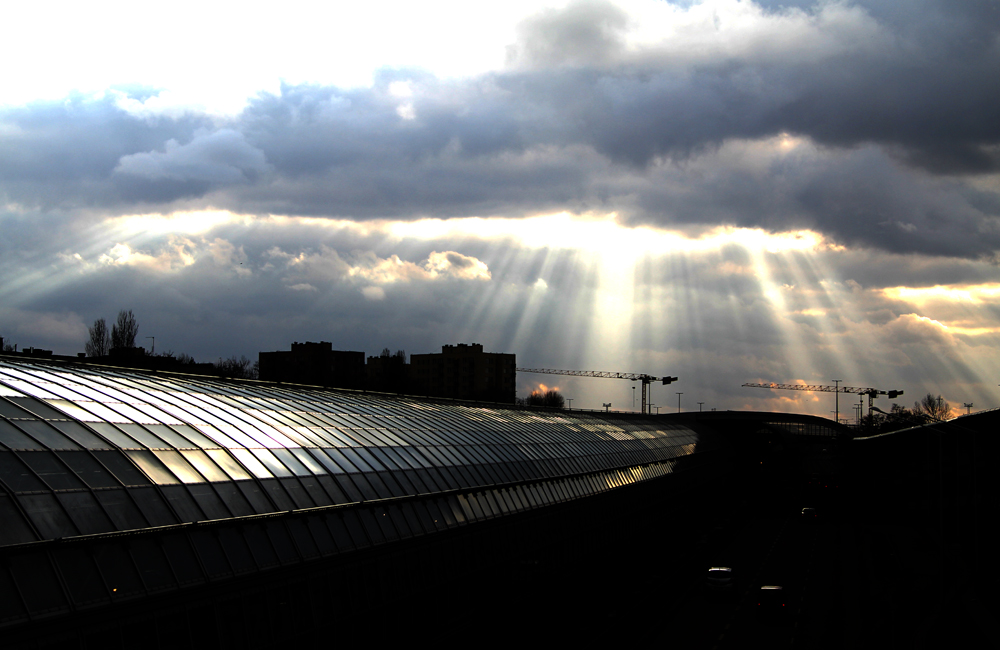